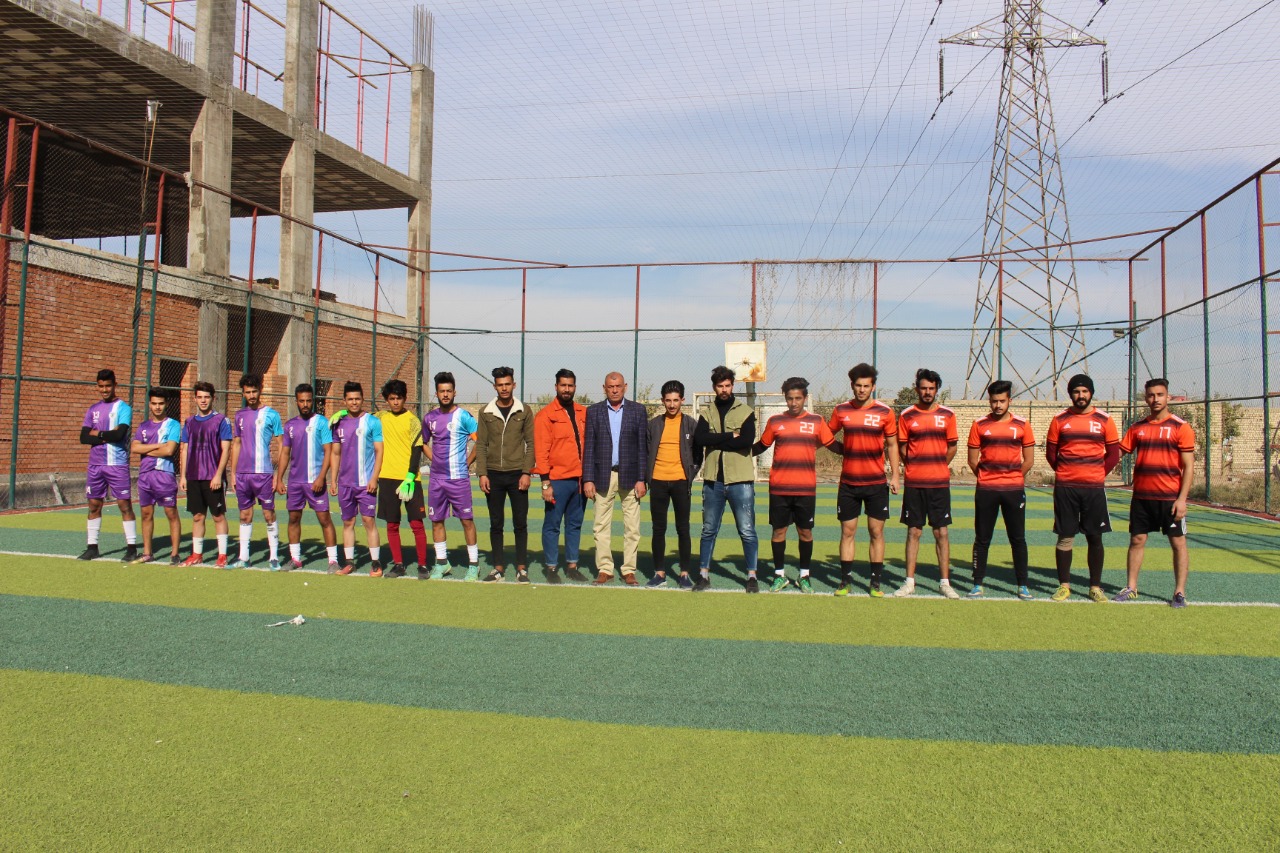 Within the activities organized by the Student Activities Department in the Scientific Supervision and Evaluation Authority of the Ministry of Higher Education and Scientific Research, MAUC team participated in the qualifiers for the Universities Football Championship in the Central Region hosted by Al-Mustansiriya University from 4/1 to 13/1, from which the winner will qualify for the championship Iraqi universities 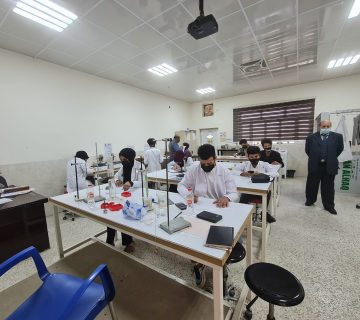 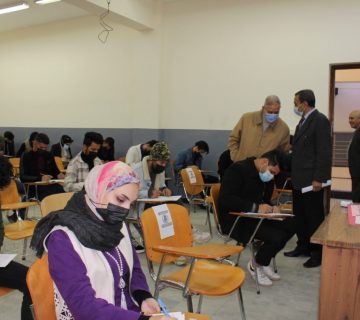 Madenat Alelem University College MAUC concluded the final exams for the first semester,with its attendance and electronic systems in all its departments 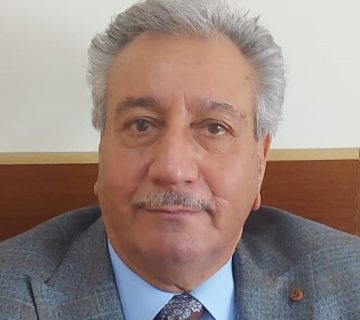 A teaching staff from Madenat Alelem University College participates in the membership of discussing a PhD thesis at Al-Mustansiriya University.